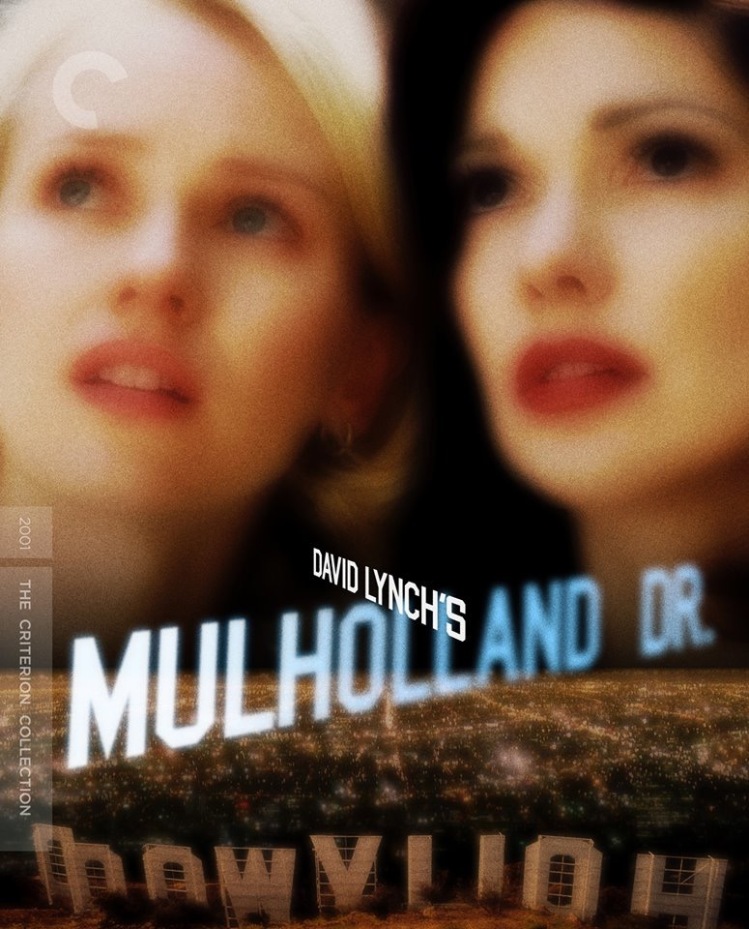 “It’ll be just like in the movies. Pretending to be somebody else.”

A recent poll by BBC Culture surveyed the opinion of film critics, academics, and curators from 36 countries across every continent which consisted of 177 of the worlds foremost movie experts. They were tasked to compile an international list of the top 100 films released since the year 2000 and come up with the best film of this century so far. It’s no easy task but when all was said and done, the film that topped the list was David Lynch’s…

One thought on “Mulholland Drive”